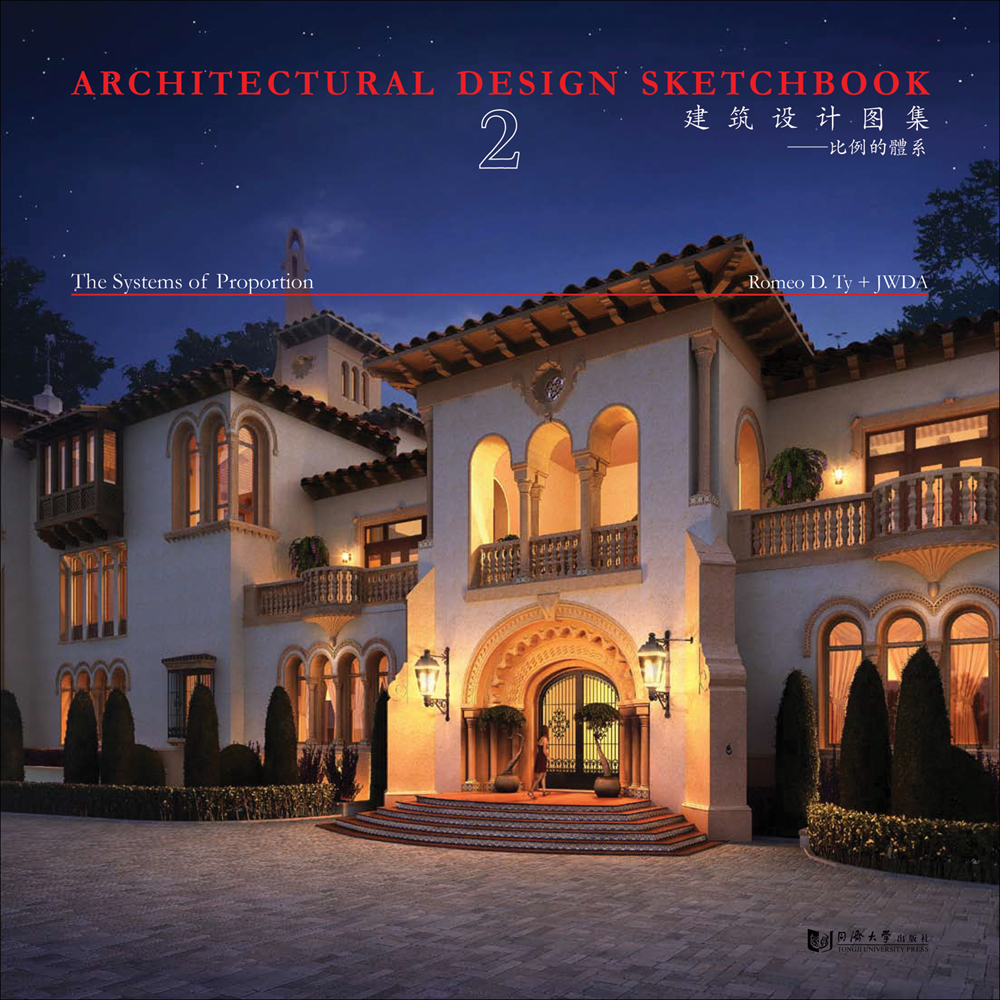 The Systems of Proportion

In order to have a great place, one must create architecture that embodies the best traditions of design through proportion, material selection, and architecture style. Classical details combined with clean lines and artful form brings the art in architecture, merging tradition with contemporary design concepts. Proportion, scale, and composition are key concepts in architectural design. Through massing studies and mathematical calculations, including the Golden Ratio, the architecture and decorative details seen in this highly illustrated book seamlessly join discipline and functionality with artistry. Rigorous studies and detailed, full-colour conceptual sketches and rich photographic detail bring each project to life, capturing the overall essence of the design. In the pages of this impressive volume, the second in a superb series, you will see project examples of classical Chinese architecture translated into the 21st century. Projects range from residential spaces to palace gates and entries; from boutique resorts and hotels to business and convention centres; from public to commercial enterprises. The arrival of digital age in architecture not long ago gave the architects and designers the tools to push the envelope in designs much further every time – whether it’s traditional, modern, or contemporary. The harmony of proportion and composition, axial symmetry, and unique details illustrated in many of the featured projects achieve a virtue of scale, historic durability, and integrated artistry.

Text in English and Chinese.

About the Author
Romeo D. Ty was born in the Philippines and grew up in America. Romeo was introduced to Mediterranean Architecture early on in his career and spent most of his design practice in California for over two decades, and has been a devoted designer for thirty years. In 2008 Romeo joined the JWDA family in Shanghai as a senior design director and became an associate partner a few years later. The year 2015 marks his thirty years in the business and he still considers himself a student of this noble profession. JWDA (Joseph Wong Design Associates), a California-based firm has been at the forefront of global architecture and interior design since it was founded in 1977. For more than three decades, the firm has contributed to the designs of many significant buildings throughout California and in most major cities in Asia. Its expertise spans a full spectrum of professional design services ranging from hospitality, commercial, residential to educational and recreational communities, as well as data centres, and urban communities. JWDA has been recognised with numerous awards of excellence such as the American Institute of Architects (AIA) Honor Awards, Design-Build Institute of America (DBIA) Honor Awards, and Gold Nugget Grand Awards. After entering the Asian market, the firm received numerous design awards of excellence in Shanghai and nationwide, as well as prestigious recognition from national and international design competitions.
Specifications 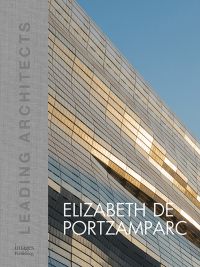 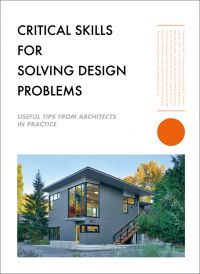