This issue focuses on how cultural identity and social responsibility can be embodied within architecture and space design, and features three essays and eleven projects that elaborate on this topic. Each essay discusses the social situation in Australia, Malaysia, and India, respectively, as the eleven projects, accompanied with full-colour photos and text descriptions, highlight architectural works that include a community centre, nursery, hostel block, and cultural museum, among others, to reveal how through these buildings cultural identity is strengthened, or social responsibility is extended. 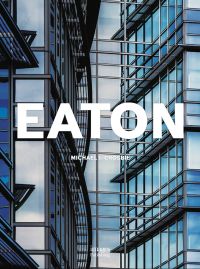 A Grid and a Conversation