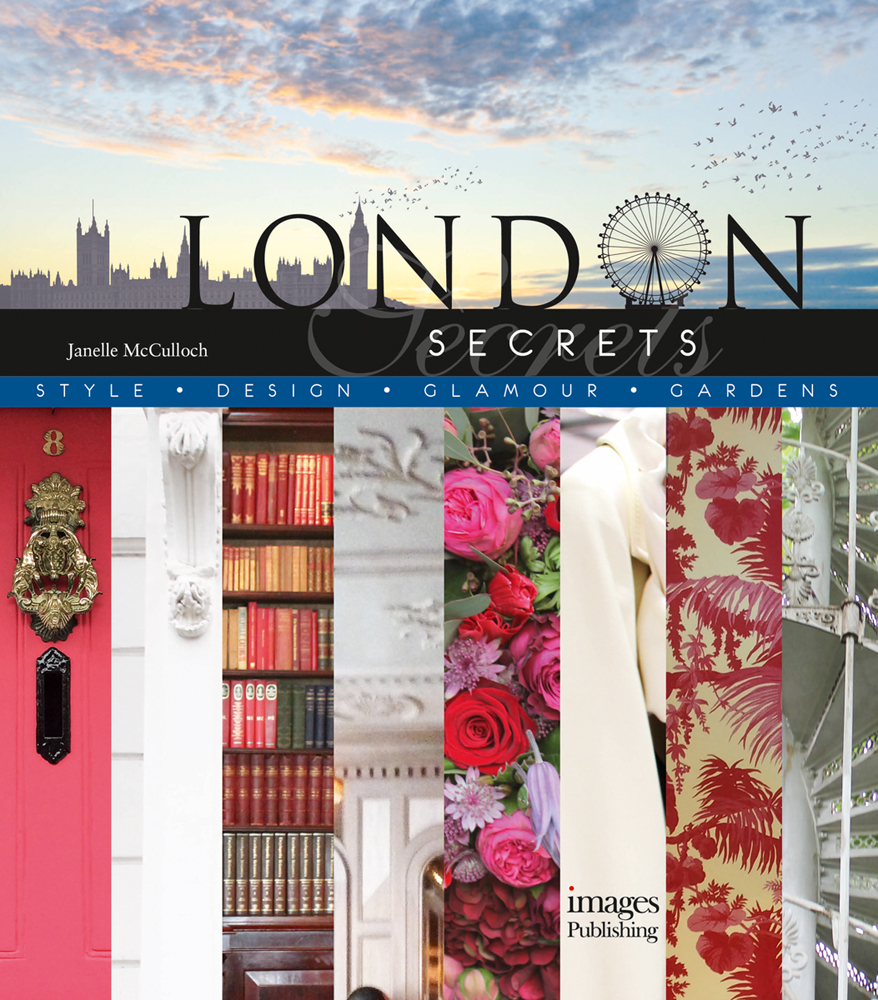 Amazon UK Hive Waterstones
Log in to add this to your wishlist.
Share This Book...
Full Description
London Secrets unlocks the city's most fascinating secrets. Janelle McCulloch strips away bricks, mortar and tarmac to uncover parts of the capital that even born and bred Londoners may never have seen. In the shadow of the Gherkin, Cheesegrater and Walkie-Talkie skyscrapers are medieval churches, crypts and the curios of Postman's Park - proof that altruism can exist in the Square Mile. In St James's, a stone's throw from the glitz and glamour of Soho are hidden squares and shops dating from a gentler age - purveyors of fine wine, gentleman's apparel and bowler hats. The cobbled mews of Marylebone and Hampstead Village reveal unexpected treasures, rarely seen interiors and a rural idyll amid the urban hum. While the esoteric collections at the Horniman, Sir John Soane's Museum and exotica of Leighton House make you feel you are in an entirely different country altogether. The author reveals the traditions and quirks that have survived to this day, from the freedom of the City of London allowing you to herd sheep through the town, to the "market ouvert" of Bermondsey Market, original home of the London wheeler-dealer. Lavishly photographed and researched, London Secrets will shed a whole new light on this most vibrant - and surprising - of cities.
About the Author
Driss Fatih graduated in modern languages from Oxford University and has over ten years' experience in publishing, starting with Routledge in London, where he worked on the Europa World series of books. He then joined Dod's Parliamentary Communications, working between Westminster and Brussels, combined with freelance work as a copy editor and proofreader. As editor and project coordinator at The Images Publishing Group in Melbourne, he produced titles on architecture and interior design - two of his passions. He recently returned to London, from where he showcases his extensive background knowledge to write on and lavishly photograph London for this book.
Specifications 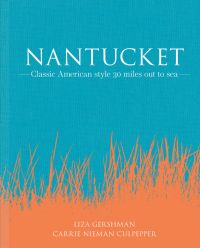 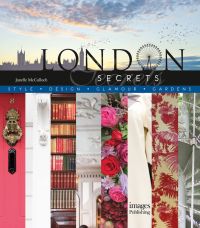 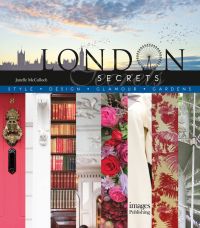