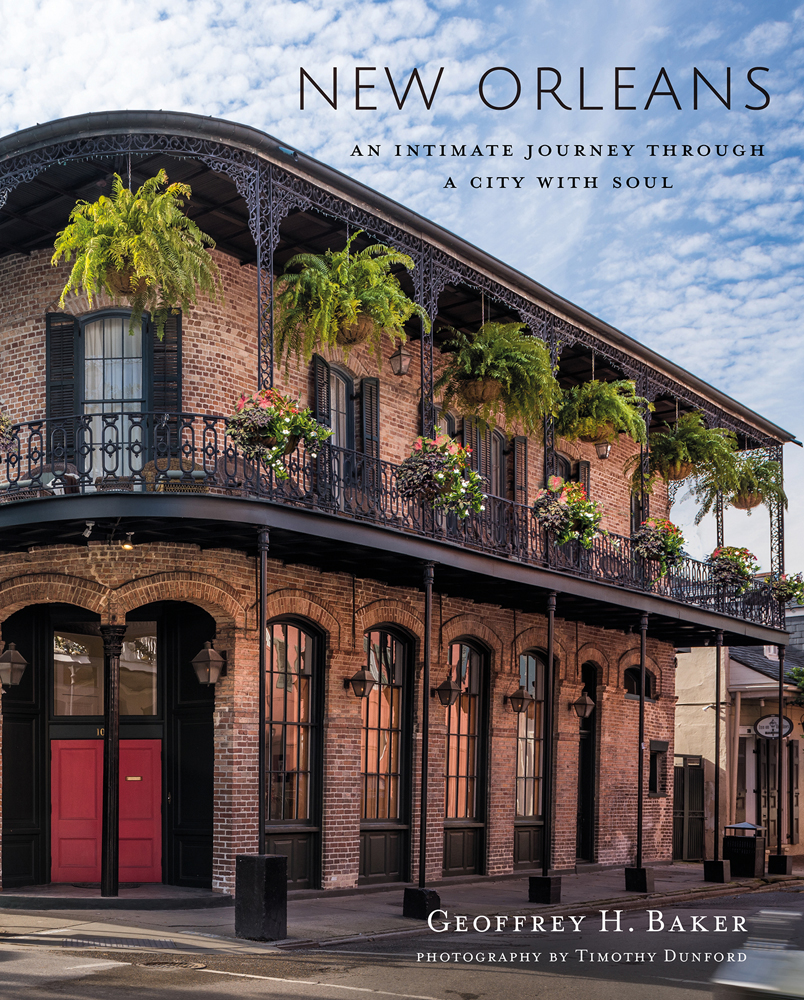 An Intimate Journey Through a City with Soul

New Orleans, like Venice, is built in a location that at first sight seems curious in the extreme. How could it be that these cities, built so precariously in the face of a watery threat, were to become among the great cities of the world? How could a site below sea level, at a swampy curve in the River Mississippi become one of the most visited cities in the United States, and possess a unique kind of magic that separates it from other cities?

Geoffrey H. Baker's gem of an architectural guide answers these burning questions. Inside these richly illustrated pages he explains how the urban design works for this city's plight, which is frequently handicapped by nature's capacity to destroy in the form of hurricanes. Timothy's beautiful photography showcases the unique topography and architectural fabric of New Orleans, and Geoffrey's insight illuminates the city's inimitable spirit that's born of its constant battle for survival.

Geoffrey H. Baker has taught architectural design, history, and theory for over 30 years and developed expertise in the analytical dissection of buildings and cities. He has lectured extensively in the UK, throughout the USA, Australia and the Far East. His publications include monographs on Frank Lloyd Wright, Le Corbusier, James Stirling and Antoine Predock, and articles specialising in the analysis of works by leading contemporary architects. Analytical books include Le Corbusier: An Analysis of Form (third edition) and Design Strategies in Architecture (second edition). Le Corbusier: The Creative Search completes a trio of studies explaining the link between Le Corbusier study tours and his design approach. In Great Cities and the Spirit of Place Volume 1: Siena, Baker discusses that city in relation to its cultural evolution and topography. Baker's analytical books have appeared in Japanese, Chinese, Portuguese, Spanish and Indian editions Geoffrey Baker was elected to the Richard Koch Distinguished Chair at Tulane University in 1997. He is now professor emeritus at that university. 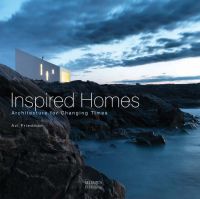 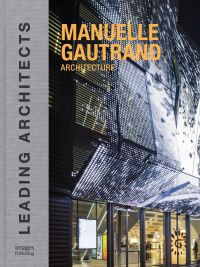 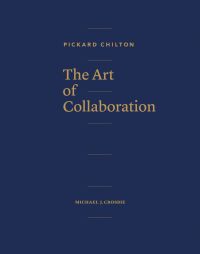 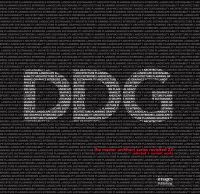