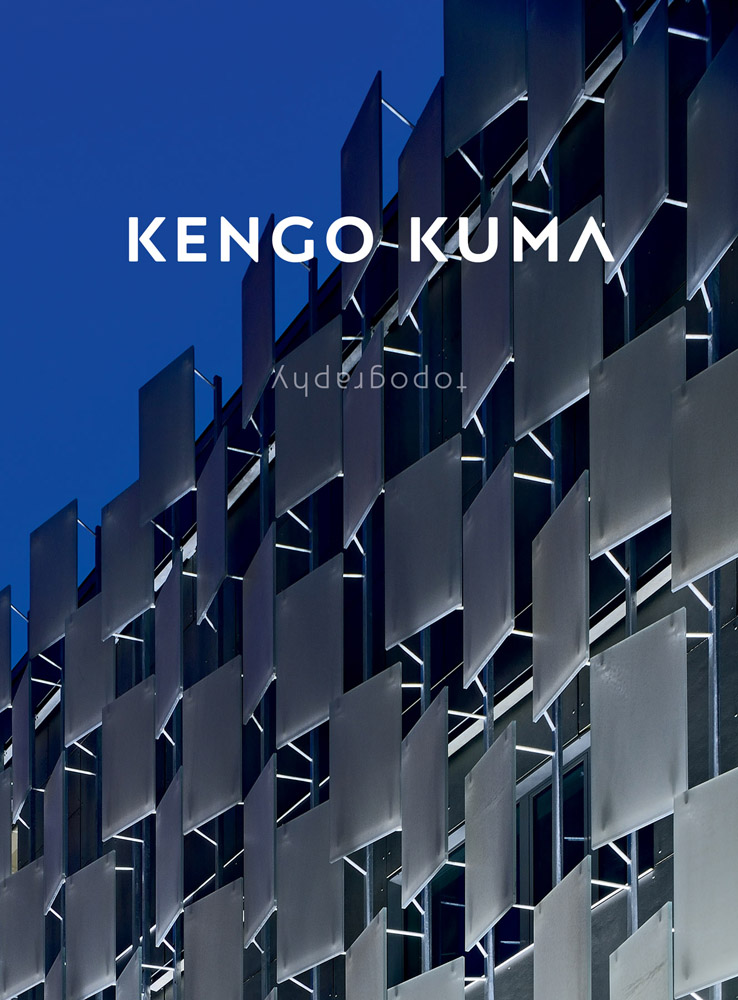 By (author) Kengo Kuma and Associates

Log in to add this to your wishlist.
Share This Book...
Full Description
Kengo Kuma is a globally acclaimed Japanese architect whose prodigious output possesses an inherent respect and value of materials and environment, often creating a harmonious balance between building and landscape. He masterfully engages both architectural experimentation and traditional Japanese design with twenty-first-century technology, resulting in highly advanced yet beautifully simple, gentle, human-scaled buildings. He’s renowned for the drive to search for new materials to replace concrete and steel, seeking a new approach for architecture in a post-industrial society, and fusing interior and exterior realms to make spaces that both create a calming and tranquil atmosphere and which “transform” topography. In the pages of this exquisitely illustrated volume, Kuma presents close to forty of his most recognized and award-winning works, including FRAC Marseille, V&A Dundee, Mont-Blanc Base Camp, and Japan National Stadium. Kuma continues to forge a new design language: in this book he offers the reader deep insight into how he has engaged with different aspects of the architectural discipline by transforming topography, construction, and representation in order to give further progress to his ideas.
About the Author
Kengo Kuma was born in 1954. Before establishing Kengo Kuma and Associates in 1990, he received his Master’s Degree in Architecture from the University of Tokyo, where he spent more than a decade as Professor of Architecture and where he is currently a Special / Honorary Professor. Having been inspired by Kenzo Tange’s Yoyogi National Gymnasium, built for the 1964 Tokyo Olympics, Kengo Kuma decided to pursue architecture at a young age, and later entered the Architecture program at the University of Tokyo, where he studied under Hiroshi Hara and Yoshichika Uchida. During his Graduate studies, he made a research trip across the Sahara, exploring various villages and settlements, observing a unique power and beauty. After his time as a Visiting Scholar at Columbia University in New York, he established his office in Tokyo. Since then, Kengo Kuma and Associates has designed architectural works in over twenty countries and received prestigious awards, including the Architectural Institute of Japan Award, the Spirit of Nature Wood Architecture Award (Finland), and the International Stone Architecture Award (Italy), among others. Kengo Kuma and Associates has offices in Tokyo and Paris.
Specifications 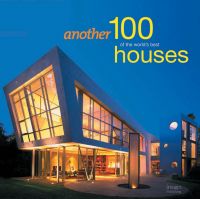 Another 100 of the World's Best Houses 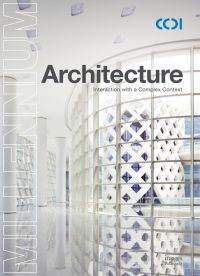 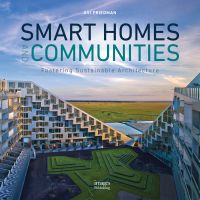