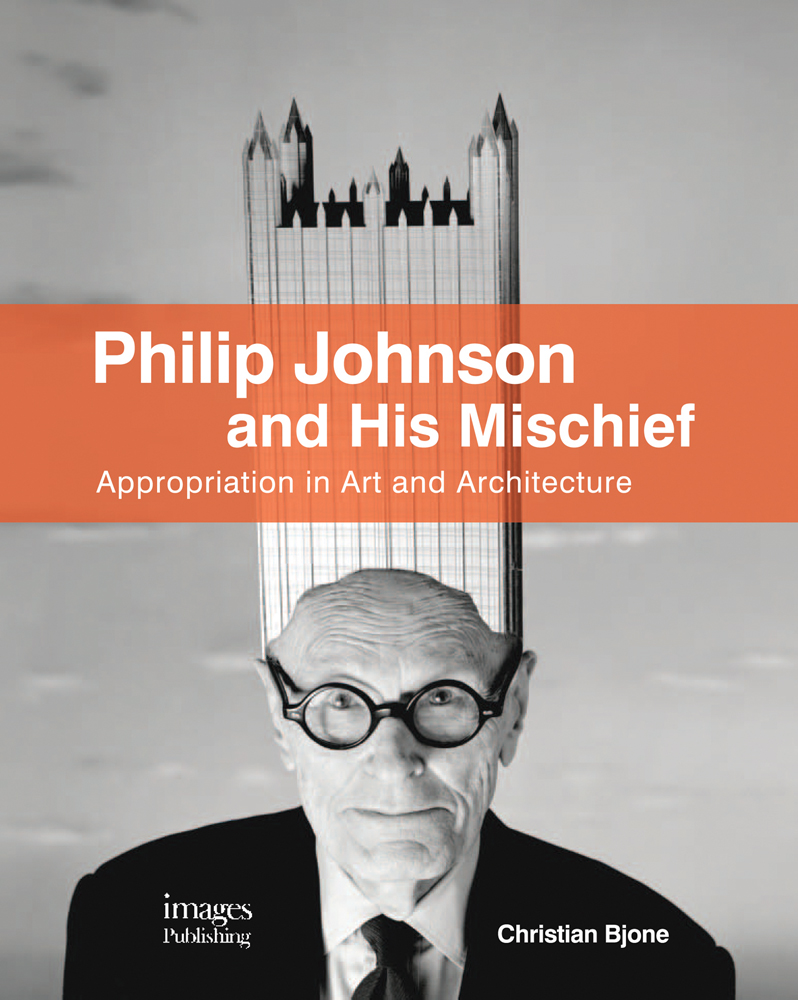 Philip Johnson and His Mischief

Appropriation in Art and Architecture

In the world of modern art, the idea of appropriation, or the conscious manipulation of the recognized world of another artist, has long been accepted as a legitimate strategy in criticism of the tradition of art authorship, challenging the context of viewing contemporary work and the manipulation of omnipresent media images. The world of art itself is fair game to be pillaged or mined in the production of new art, but there is almost no recognised equivalent aesthetic in architecture. Philip Johnson consistently dealt with the concept of appropriation and used it as a design strategy from the very beginning of his illustrious career. A singular taste-maker, Philip Johnson influenced art, architecture and design during the second half of the 20th century. Philip Johnson and His Mischief: Appropriation in Art and Architecture looks at the concept of appropriation and how Johnson’s style was influenced first by his mentor, Mies van der Rohe, and then by post-modern ideas and artists. This title serves to review Johnson’s body of work and show that, far from being a weakness, his use of appropriation was a major part of his innovative success.

About the Author
Christian Bjone is a practising architect who graduated from Princeton University. Previously at the office of Philip Johnson, he has been renovating a private home while writing this book, which is his third. He has contributed to various architectural journals and is author of the publication First House: the grid, the figure and the void from 2002.
Specifications 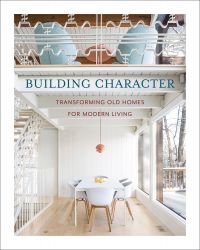 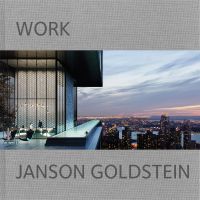 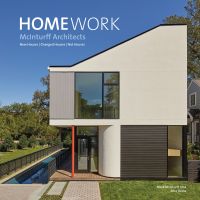 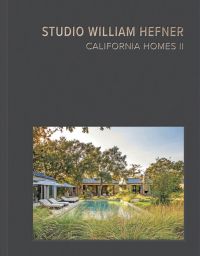