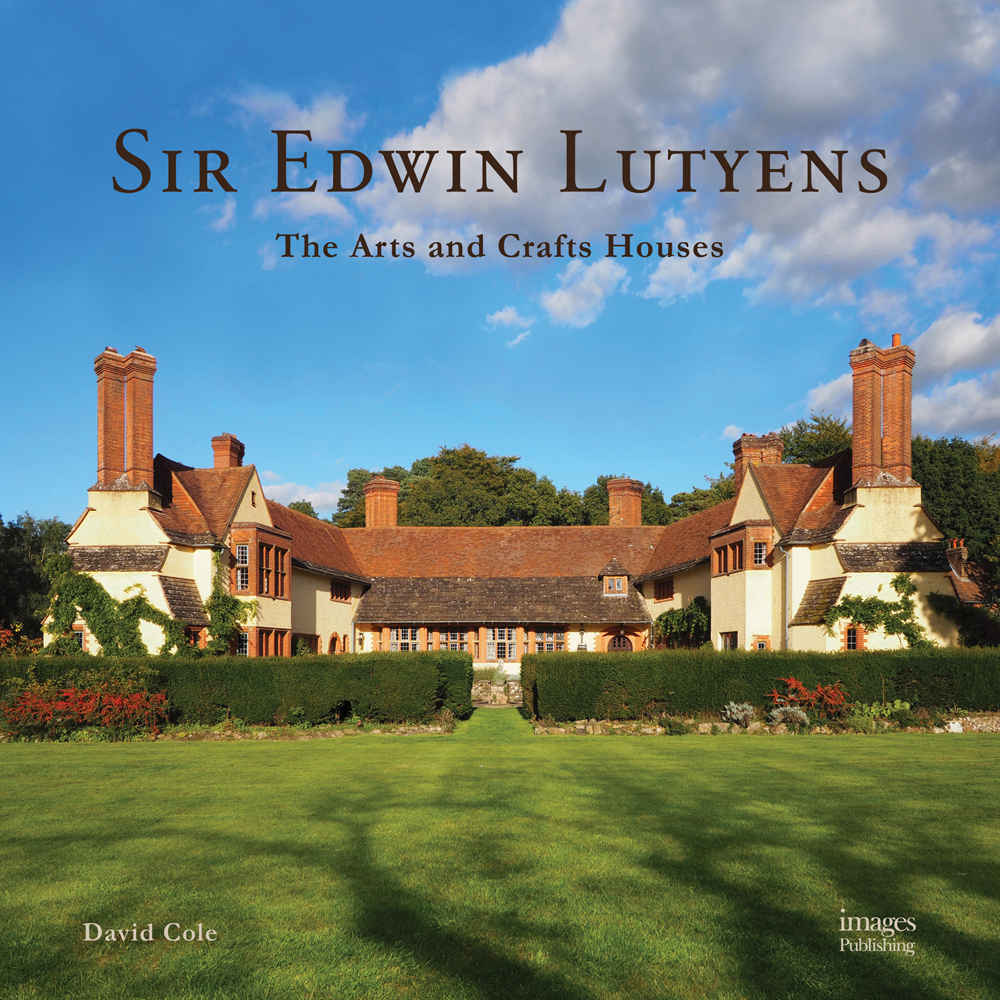 Sir Edwin Lutyens is widely regarded as one of Britain’s greatest architects. In a career of over 50 years, spanning the Victorian, Edwardian and modern eras of architecture, Lutyens was prolific. His work ranged from great country houses, city commercial office buildings, his famous World War I memorials across Europe and Britain, and his magnum opus designs for New Delhi built during the 1920s and 1930s. Despite such diversity of building types across his long career, Lutyens’s most celebrated works remain his country houses, which first established his reputation during the 1890s. As Lutyens’s practice flourished his work became widely promoted in publications such as Country Life magazine, and his houses, particularly those designed in the vernacular manner, would subsequently give rise to an entire genre of the English country house that became known, as it is to this day, as a ‘Lutyens-style’ house. Sir Edwin Lutyens: The Arts and Crafts Houses brings together in new, wide-format, full-colour photography a definitive collection of 45 of Lutyens’s great Arts and Crafts houses, in which he ingeniously blended the style of the Arts and Crafts movement with his own inventive interpretation of the Classical language of architecture. The book features 575 all-new current photographs of the houses, inside and outside, together with a selection of floor plans of the houses, and a fresh interpretation of Lutyens’s enduring architectural genius.

David Cole is a practising architect who lives in Melbourne, Australia. Throughout his career as a design director with an Australian-based international architectural practice he has specialised in the design of large-scale commercial and civic projects. In over 30 years of practice he has designed projects throughout Australia, Japan, Thailand, China, United Arab Emirates and New Zealand. David has had a long-term interest in the architecture of the English Arts and Crafts movement. He is the author of The Art and Architecture of C.F.A.Voysey.

David Cole is a specialist in the design of large-scale and mixed-use projects. His projects include the No.1 Martin Place redevelopment of the Sydney GPO, the Melbourne Park Hyatt Hotel, Channel Seven in Melbourne's Docklands, the Christchurch Art Gallery, LaLaport Shopping Centre in Yokohama, and a number of Melbourne residential apartment towers including Victoria Point Docklands, Quay West and Lucient St Kilda Road. David is currently leading the design team on the commercial office and retail AomiQ project, currently the largest project under construction in Tokyo, Japan. Other current projects that David is leading include the new 5-star hotel and residential apartment tower at 27 Little Collins Street Melbourne, and the new Silver Leaf and Richmond Gardens residential developments in Melbourne. 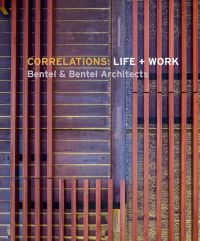 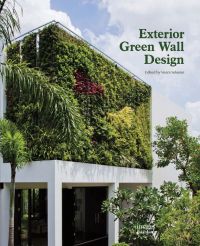 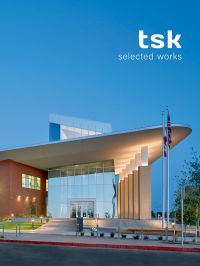 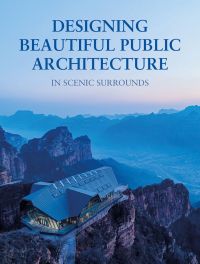