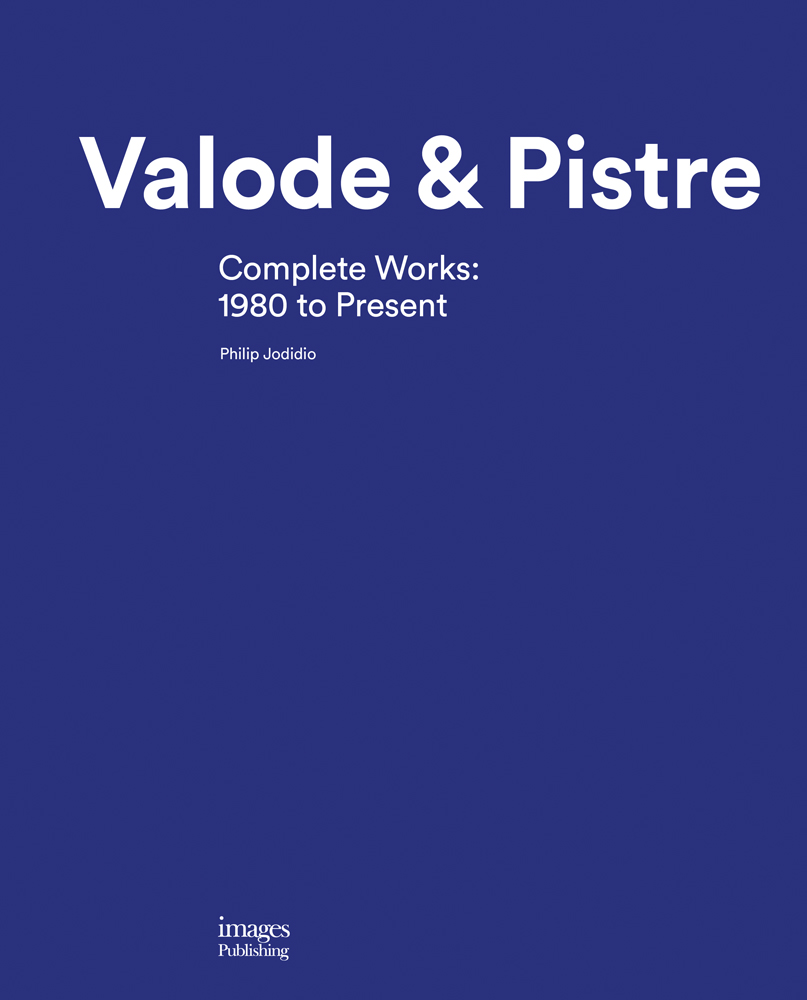 Bookshop IndieBound Amazon US Barnes & Noble Indigo CA Powell's
Log in to add this to your wishlist.
Share This Book...
Full Description
Denis Valode and Jean Pistre seem atypical in the world of contemporary architecture. Neither flamboyant nor given to controversy, they are, on the contrary, soft-spoken and kind. Their bright, cheerful offices in the heart of Paris reflect this nature. It seems quite natural that artists who work with light, such as Yann Kersalé and the late François Morellet have been pleased to create instalations specifically for these offices because, from their first completed work, the renovation of the Musée d'Art Contemporain de Bordeaux in 1990, the pair have been actively interested in the connections between art and architecture. The architects' senses of modesty and efficiency have proven to be far more durable and better adapted to the demands of contemporary architecture than the many flamboyant styles that have come and gone since they started working together. Rather than an isolated object, a building by Valode & Pistre is conceived as being part of a tissue of relationships and situations. Valode & Pistre have actively sought out links between their projects and science, ethnology, art, sociology, or history. They do not seek to proclaim a brave new world for architecture as much as they work patiently in a way that seems natural to them. In their modesty, efficiency, and affirmed modernity in the best sense of the word, Denis Valode and Jean Pistre together with their team have staked out a considerable place in contemporary architecture, not only in France, but on the international scene as well. This lavishly photographed and beautifully presented monograph celebrates the practice's 40th anniversary. It highlights how the architects' words are in perfect harmony with their ideas - they avoid excessive rhetoric but when they talk about buildings they do so with passion and with clear ideas and methods, often involving their aesthetic sense developed through the world of art. - Adapted from the Introduction.
About the Author
Valode & Pistre, based in Paris with offices in Moscow, Beijing, Shanghai and Warsaw, is a highly sought-after architectural firm initially founded in 1980 by Denis Valode and Jean Pistre. These days the practice spans multiple fields of expertise, including architecture, urban design and green engineering. Their predominantly large-scale projects are distinguished by their high degree of diversity, seen in the firm's multidisciplinary output, such as from their first completed work in 1990, the Musée d'Art Contemporain de Bordeaux to the forthcoming mixed-use retail space for Kingdom City Mall, in Jeddah, Saudi Arabia, scheduled for completion in 2020.
Specifications 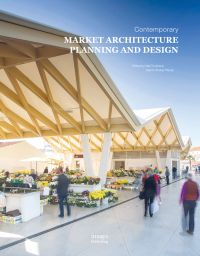 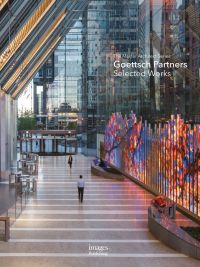 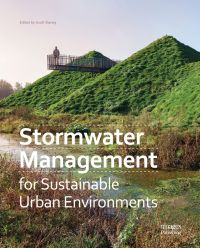 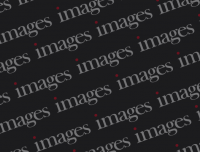