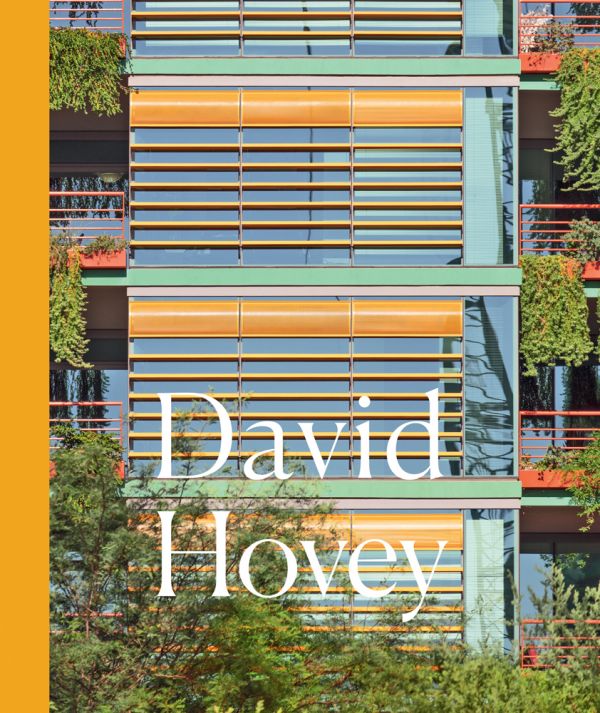 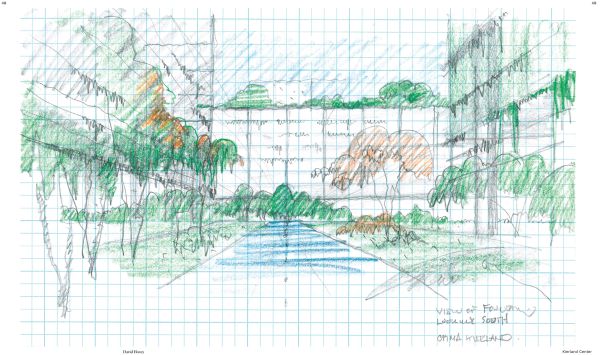 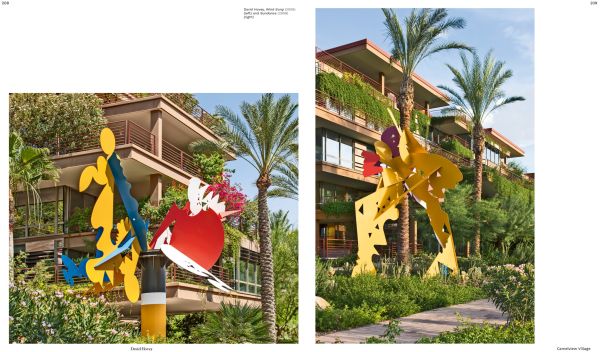 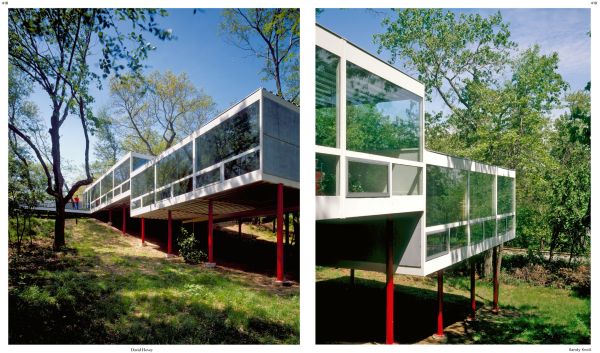 This beautifully illustrated monograph chronicles the architecture of David C. Hovey, FAIA, and his influence on the discipline, as well as the story of his life and career. David Hovey founded Optima in 1978, with the goal of reinventing multifamily housing by combining development and design in a single company. Over the forty-plus years the company has existed, Hovey has built nearly 6,000 residential units. In the process, he has elevated the design of a building type that has, with a few exceptions, been left to developers to produce indifferent work. He challenges the market with something better, something worthy of enfolding families and individuals. Hovey is a modernist, steadfast in his belief in the future, in technology, in material honesty, in structural expression, and in architecture’s ability to improve the lives of people. His work has captured attention, winning critical acclaim as well as many national and regional awards for architecture. The dozen representative projects in this book range from single-family homes to towers and from the company’s early years to the present. Also showcased is Hovey’s work as an abstract sculptor, whose monumental work is installed at some of the multifamily projects examined here. A serious art collector of mostly twentieth-century art, Hovey’s acquisitions are detailed in an illustrated catalogue at the end of the book.

Cheryl Kent is a journalist and editor who has been writing about architecture and cities for 35 years. The most recent of Kent’s thirteen books—Millennium Park Chicago and Santiago Calatrava: Milwaukee Art Museum Quadracci Pavilion - tell of heroic efforts to realise monumental urban projects. In 2013, she was visiting architecture critic at the Chicago Tribune. Her work has also appeared in the New York Times Sunday Arts & Leisure, Architectural Record, and Metropolis. She has acted as a consultant to historic preservation organisations and was awarded a grant from the National Endowment for the Arts for her research on government architecture.

Alex Marshall is a longtime writer about cities, architecture, economics, development, infrastructure, and urban affairs. He is the author of The Surprising Design of Market Economies; Beneath the Metropolis: The Secret Lives of Cities; and How Cities Work: Suburbs, Sprawl, and the Roads Not Taken. Marshall is a regular columnist for Governing Magazine, and has been published in the New York Times, Bloomberg View, Citylab, among others. He holds a master’s degree in journalism from Columbia University. In 2000, Marshall was a Loeb Fellow at Harvard University’s Graduate School of Design.

Helmut Jahn, FAIA, has built work in the United States, Europe, Africa, and Asia. He is committed to design excellence, improving cities, and addressing environmental issues through architecture. Jahn received the Lifetime Achievement Award from the AIA in 2012. He has taught in the architecture schools at Yale and Harvard universities. Born in Germany, Jahn attended the Technische Hochschule in Munich and moved to the United States for graduate studies at Illinois Institute of Technology. In 1967 he joined C.F. Murphy (now JAHN) where he has remained. 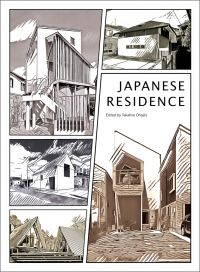 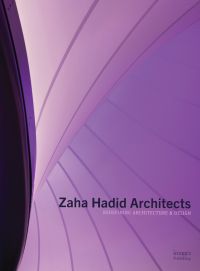 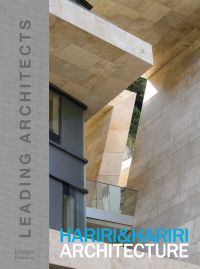