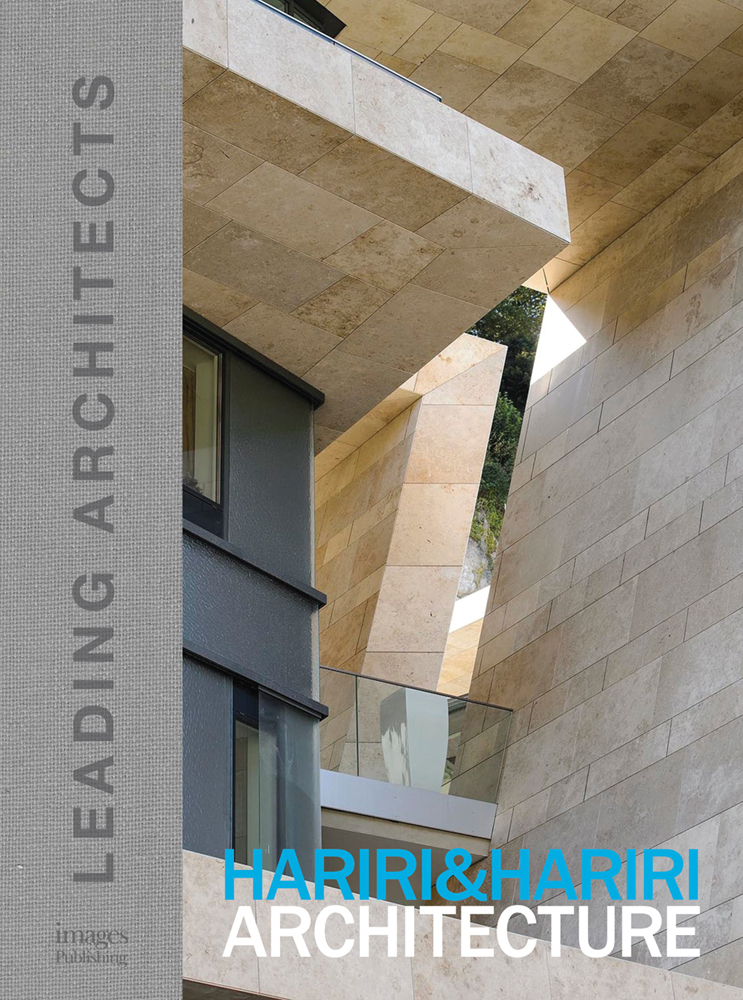 Bookshop IndieBound Amazon US Barnes & Noble Indigo CA Powell's
Log in to add this to your wishlist.
Share This Book...
Full Description
Regarded by critics to be one of the most progressive American firms to be seen in the last 30 years, Hariri & Hariri Architecture was established in 1986 by Iranian-born Cornell-educated sisters, Gisue Hariri and Mojgan Hariri. Their work imbues their own unique brand of modernism across conceptual, residential, commercial and institutional works. The practice has a voice that is distinctly its own. The firm's work has often been described in the language of poetry or art. What differentiates its work is the firm's insistence that it approaches all projects, small or large, in a 'holistic' manner. While this approach integrates multiple dimensions and considerations, there are two overriding imperatives that transcend others to define its design narrative: 'nature and identity.' These key principles are celebrated in this visually stunning book. A significant addition to IMAGES' growing list of titles in its global-reaching Leading Architects series, this beautifully photographed book showcases an enormous body of work by a firm led by two multi-disciplinary practitioners.
About the Author
Hariri & Hariri Architecture has been celebrated with numerous prestigious awards throughout the years, including the '2015 American Architecture Award' from The Chicago Athenaeum Museum of Architecture and Design, and 'The American Academy of Arts and Letters' Academy Award for Architecture. They have also been inducted into Interior Design Magazine's Design Hall of Fame' in 2006. The firm's designs have also been featured in numerous exhibitions and publications worldwide, including the Museum of Modern Art's landmark 'Unprivate House' exhibition, the National Building Museum-Washington DC, the Deutsches Architektur Museum-Frankfurt and the Museu d'Art Contemporani de Barcelona. In 2010 the firm was included in the prestigious Architectural Digest AD100, and selected for inclusion in the Guggenheim's 'Contemplating the Void' exhibition, a celebration of Frank Lloyd Wright's landmark museum and its 50th Anniversary.
Gisue Hariri and Mojgan Hariri are the cofounders and Principal Directors of Hariri & Hariri Architecture, a New York-based multi-disciplinary architecture and design firm established in 1986 by Iranian-born Cornell-educated sisters. Today they are celebrated as two of the most accomplished women in American architecture and design and are described as one of the most progressive and out-of-the-box firms currently working in the United States. Their projects run the gamut from luxury residential developments and hotels to bathroom accessories to single-family houses to high-concept, high-tech experiments. For the Hariris, design is a holistic, boundary-less enterprise ranging from master planning and architecture to interior design, furniture, lighting, product design, and jewelry. They have devoted time to teaching since 1987, to emphasize the importance of academic and philosophical discourse within the context of a professional practice, and have been Adjunct Professors of Architecture at Columbia University, a Visiting Critic at Cornell University, McGill University, and Parsons School of Design.
Specifications 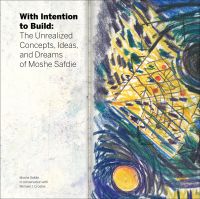 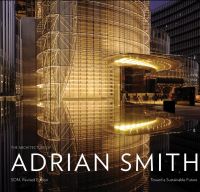 Architecture of Adrian Smith: Toward a Sustainable Future: The 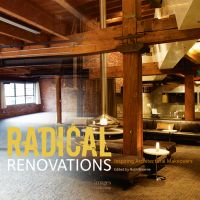