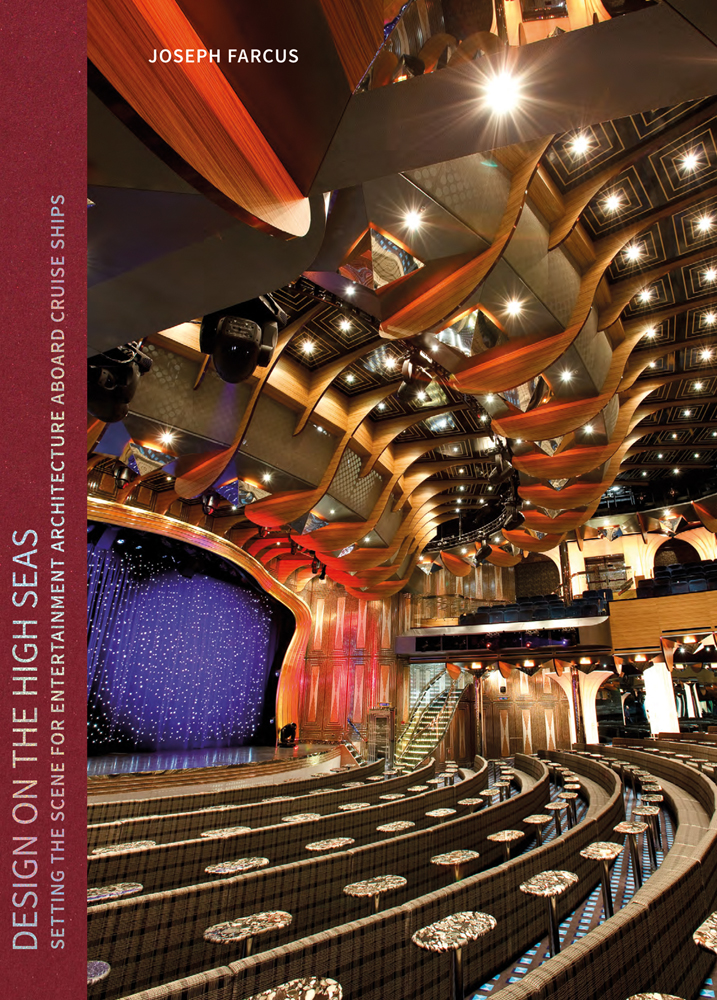 Design on the High Seas

Setting the Scene for Entertainment Architecture Aboard Cruise Ships

Design on the High Seas is an autobiographical account of the architectural design work of Joseph Farcus, which charts his career as an architect who eventually found his way into the cruise-ship industry, in the early days of what is now a truly global business in more ways than one. His works reflects a hard-earned disciplined practice that has helped to foster sophisticated designs for the billion-dollar cruise-ship industry. Many of the projects featured in the pages of this book reflect the beautiful ships of Carnival Cruise Lines, the world’s leading cruise-ship company, as well as those of the celebrated Costa Cruises.

The volume combines spectacular full-colour photography, original sketches, and a compelling, first-person narrative to showcase Farcus’s spectacular journey. The author shares anecdotes from his childhood, his university days and his early career, giving an insight into what inspired the architect he was to become – and explaining how the astronomical success of the Carnival Cruise Lines is due in no small way to his product-defining designs. Indeed, millions of passengers have enjoyed memorable and meaningful experiences aboard his works. This is a fascinating and unique account of an architectural designer’s journey, and it will appeal to a broad readership: those who love to sail, those with a passion for boat design, as well as businesspeople of all backgrounds who wish to learn the story behind a leisure industry powerhouse.

Joseph Farcus is an American architect who has become world-renowned for his work as an interior architect for cruise ships, particularly with Carnival Cruise Line. After studying architecture at the University of Florida in the 1960s, he became the youngest member of the American Institute of Architects in 1969. His first commission for the cruise industry was the project management of the modernisation of the T.S.S. Carnivale in 1975. Two years later, Farcus founded his architectural office in Miami. Since then he has designed the interior of the entire Carnival fleet, including the M.S. Carnival Destiny, the first passenger ship over 100,000 tons. In the early 1980s Farcus patented the trademark feature of all Carnival ships since the construction of the M.S. Tropicale - the red, white, and blue funnel with wing-like protrusions on both sides, designed to carry engine exhaust out and away from the ship, rather than up through the top of the smokestack like many other commercial liners. He has also worked closely with the Italian shipping line Costa Cruises on many ships, as well as with the Holland America Line, and the Cunard Line, where he worked on the interior design of the R.M.S. Queen Mary 2. His non-maritime projects include a 23-storey condominium building in Miami, and the Crystal Palace Hotel in Nassau, Bahamas. 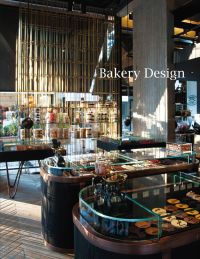 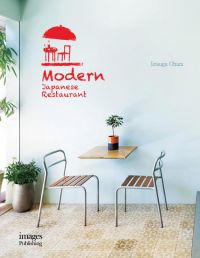 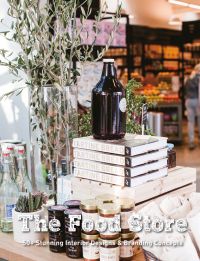 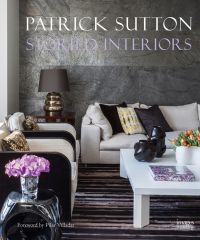